Most people working within education are probably familiar with the widespread notion, that during the recent decades, students have been growing less and less intelligent.

Students today, it is said, are simply dumber than they used to be.

To me, this is nothing but self-deception.

Using the “stupid students argument”, we keep reaffirming ourselves, that what we do is not the problem.

We’ve been doing like this for years, so why should it suddenly be wrong? Isn’t it just a matter of trying harder? Of making students today understand, that they must align with our methods, our perspectives, our way of thinking?

Eactly because we’ve been doing like this for years and the world is not a static place.

However condescendingly obvious and self-evident this may seem, we haven’t really accepted it in education.

Yes, we have acknowledged, that there’s something called the internet and that computers may have a contribution to make.

But we’ve been obsessively trying to apply ICT as tools to reach the same goals in more or less the same ways.

What we need is a radical change.

We (as individuals, as schools, as entire educational system) should be self-reflective enough to look inwards when we encounter problems. We have the power to redesign education, to make it relevant, and we should be willing to accept, that the responsibility lies with us.

Why don’t we dare to do that? Why are we so eager to blame the students?

Students are not the stupid ones. 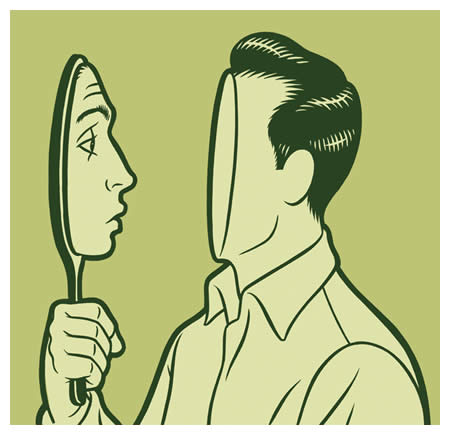