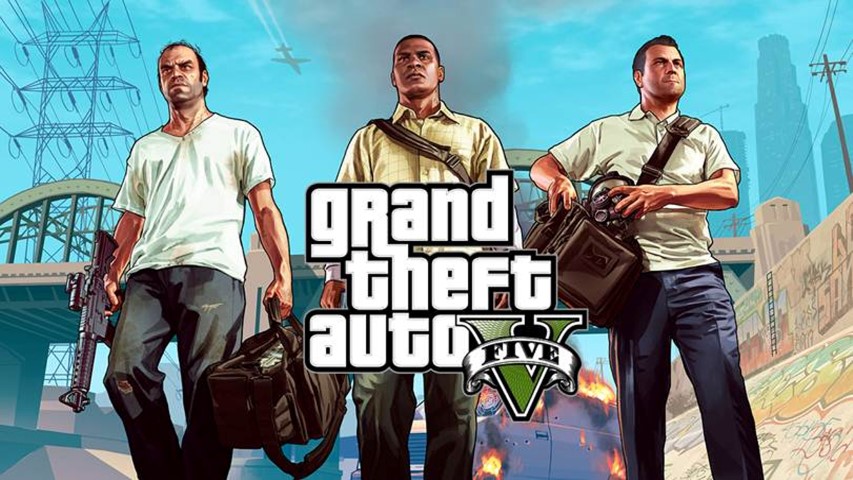 Initially, GTA V mostly just annoyed me. Annoying characters, annoying gameplay, just annyoing. I don’t care much for driving around, waiting for something to happen, and I had absolutely no interest in the characters. I found the light (yes, the actual light) in the game world to be awfully pretty, though. 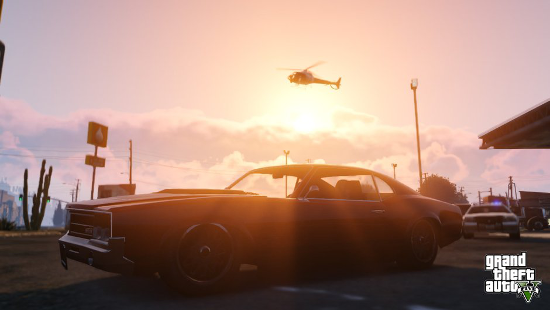 I don’t know exactly when it happened, but at some point, I started to care. It’s not comparable to the way I cared about Walther White or Ellie or the entire cast from The Wire, but I do care. I want to know, what happens to them. I want to be there, when it happens (yes, I would also like to actually influence what happens to them, but I’m afraid that’s not an option, as someone decided most of that beforehand).

GTA is an unruly beast, a giant mess, trying to be so many things, all at once.

It’s a huge open world, where you, allegedly, can do more or less what you want to. Thinking about it, I don’t want to do all that much, really (though some of these stupid things are somewhat funny). I don’t care about the possibility of playing tennis, buying stocks, going to bars, doing a triathlon, or even chasing the infamous GTA easter eggs.

I am impressed by the scale and the attention to detail. I genuinely am. That excitement wears off ,though. Sometimes it’s just irritating, because everything is so far away (yeah, yeah, you can get a cab, I know) and driving does get old.

At times, the scale allows for a wondrous sense of exploration, and some of the missions use the world really well.

To an extent, it all feels alive. Like it’s all happening, with or without me.

GTA is pretty obviously satire, a caricature of society, of people, of technology, of popular culture. While often not particularly clever, but there are moments, where I just sit and laugh. Like this conversation between two (of the three) main characters, Michael and Trevor:

The same goes for some of the in-game commercials, which are mostly experienced when listening to the radio while driving: 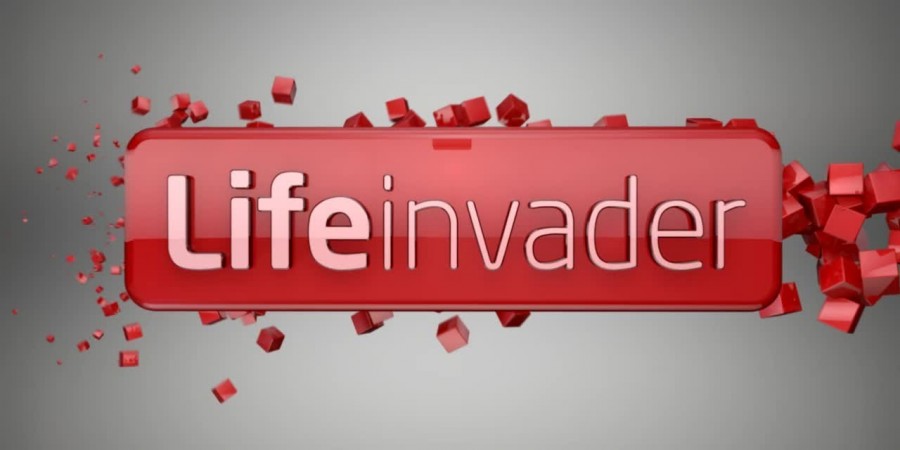 What GTA is, is a game for people who play games. It’s not a game I would readily recommend to anybody not familiar with games. It’s simply too unwieldy and overwhelming. Too much.

Just look at this “gameplay trailer”:

I’m convinced that only people playing games like GTA would care about most of what is promoted as “unique” about this game. The three characters. All the things to do. The scale. The technical prowess.

Oh, and I guess only people playing games like this could possibly accept or ignore the terrible ways, in which GTA depicts women. It’s a huge discussion, and many fine pieces have been written on this topic, so I’ll do nothing more than to quote Helen Lewis:

All this being said, I am happy that I care to spend this many hours with any one game. Even though both game, story and characters are terribly frustrating at times, and often just plain terrible. I like a lot about this game, but damn, there’s much that I don’t feel particularly excited about.

…but now I gotta see it through to the end (meaning the end of the story, not the end in any completionist “gotta-do-it-all” kind of way).

If you want to read more about GTA V, here are some of the articles I can recommend: