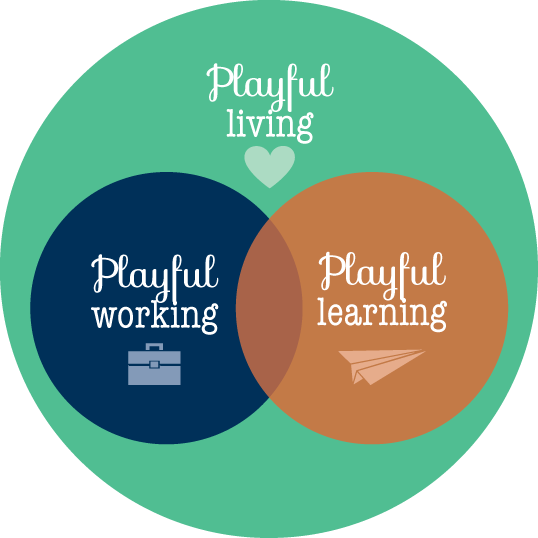 I’ve talked about it before, but this time I’ve actually done something about it: I’ve sent an application for a PhD-project at Aarhus University. Now I’ll just have to wait for a couple of months before I get the verdict. If it doesn’t fly the first time, I’ll consider alternatives (and do let me know, if you have suggestions).

While I’ve enjoyed the work I’ve been doing over the past 7’ish years immensely, a couple of issues keep reappearing in my mind: I need to focus more, to create stronger continuity in my work and to pursue the impossible questions. The most pressing of these is probably the latter. In most of the projects I’m involved with, including CounterPlay, I’ll have to come up with results/products/answers within relatively short time frames.

Some of the big questions I keep asking are: how do people learn to live, play and act in this messy, complex world? How do we learn to take responsibility for the world and to, in the words of Martha Nussbaum,  cultivate ” the ability to see full and equal humanity in another person, perhaps one of humanity’s most difficult and fragile achievements”?

With this project I want to investigate the relationship between playfulness and global citizenship.

I think that global citizenship is something we should all strive for and I believe playfulness is both a catalyst and a part of that.

You can stop here, as that’s the core of it. For a slightly more elaborate presentation of the project, keep reading. 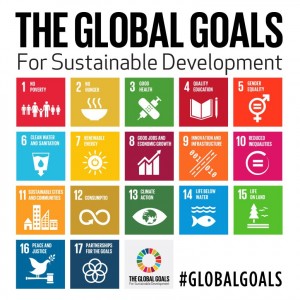 The impetus for the project is found in the big societal transformations: mediatization, digitalization, globalization. As David Held writes in “Cosmopolitanism: Ideals and Realities“:

“In our increasingly interconnected world, these global problems cannot be solved by any one nation-state acting alone. They call for collective and collaborative action – something that the nations of the world have not been good at, and which they need to be better at if these pressing issues are to be adequately resolved”

I argue that global citizenship is central if this is to ever become reality, and I’ll look more into the UN Global Education First, other work done by UNESCO, the Global Goals and similar projects and strategies.

It’s important to me that the project is tied directly into “real” practices in society, and I’ve got numerous field studies planned. The project is centered around the CounterPlay Festival, which will serve as an arena for field studies and a gateway to organisations in culture, education and private companies (which, as some of you will know, is more or less the domains CounterPlay operates within). Methodologically, I’m veering towards action research and participatory design research, as I’ll be “conducting the research process with those people whose life-world and meaningful actions are under study” (Jarg Bergold & Stefan Thomas).

To understand the process of becoming a global citizen, I look to learning theory and I perceive global citizenship as a certain kind of Bildung centered around empowered participation. I see learning as a combination of cognitive, social and embodied practices that is not limited to formal institutions or certain life stages. I use James Paul Gees notion of “affinity spaces” together with Wenger’s “communities of practice” to frame the social contexts I’ll be investigating. Affinity spaces are defined by 11 features, the first stating that “in an affinity space, people relate to each other primarily in terms of common interests, endeavours, goals or practices, not primarily in terms of race, gender, age, disability or social class”. Affinity spaces also seem to describe a space that supports playfulness particularly well (as a side note, Gee has been using the concept to study the social contexts of video games).

I’ll also be drawing on old acquaintances like Dewey (Democracy & Education) and Freire (Pedagogy of the Oppressed) as well as more recent research from Biesta (The Beautiful Risk of Education), Learning Across Sites, Peter Jarvis and more.

While play is often seen as either A) an autotelic activity (most notably with reference to Huizinga’s “Homo Ludens“) or B) an instrument to achieve something outside of play, I try to frame it differently. Both of the aforementioned are entirely valid positions, but I don’t see them as mutually exclusive, rather just two possibilities among many that you can shift back and forth between. I’ll agree with Brian Sutton-Smith that play is, indeed, ambiguous and Thomas S. Henricks that it’s “paradoxical because it displays one quality and the opposite of that quality at the same time”. This is ok, we don’t need play to mean just one thing.

Drawing on a number of brilliant people, I think play is “the underlying, always there, continuum of experience” (Richard Schechner), “an ongoing, continuous undercurrent of life” (Rachel Shields)”a metamotivational state” (Jaakko Steenros), “a way of being in the world” and “a physical, psychological, and emotional attitude” (Miguel Sicart). Accordingly, I’m less interested in games (as objects) and play (as activity) and more in playfulness as a state of mind “filled with tension” (Mortensen et al), where people are “connected to interesting social themes and processes at the very time that they are disconnected from them” (Thomas S. Henricks).

This tension describes a constant oscillating movement between positions, like order and disorder (“Orderly and Disorderly Play“), and play can become cruel (Brian Sutton-Smith) subversive, dark (Mortensen et al) and risky (Peter Gray), in the process allowing us to see the world “through the lens of play, to make it shake and laugh and crack because we play with it” (Miguel Sicart). Furthermore, “play is a feeling, an embodied state of mind in which we experience novel thoughts and sensations before they become entrapped within language” and “that captures the dimension of sensation, as an ideal state of indulgence in the body-mind’s capacity for breaking free from patterns” (Ludic Ontology)

To recap: I think these characteristics of play and playfulness can be meaningfully linked to global citizenship. To be a person, who can live and act in the world today, to be a global citizen, you need to be able to engage in these movements, to navigate the chaos and complexity, to challenge existing structures, envisioning other worlds, and to be able to act with people who may or may not be similar to yourself. Furthermore, I agree that ” playfulness also seems to contribute to the good life in various forms” (The virtuousness of adult playfulness).

There’s a lot more to it, of course, but I think this is a fairly accurate introduction for now (you can watch the full list of references here and the full application in Danish). Please feel free to ask if there’s anything you want to know, or comment or just get in touch. I don’t know if it will ever become a PhD-project, but I do know that I’ll be working with these things in the future, one way or another, so I’m very keen to talk about it!

The world faces global challenges, which require global solutions. These interconnected global challenges call for far-reaching changes in how we think and act for the dignity of fellow human beings. It is not enough for education to produce individuals who can read, write and count. Education must be transformative and bring shared values to life. It must cultivate an active care for the world and for those with whom we share it.