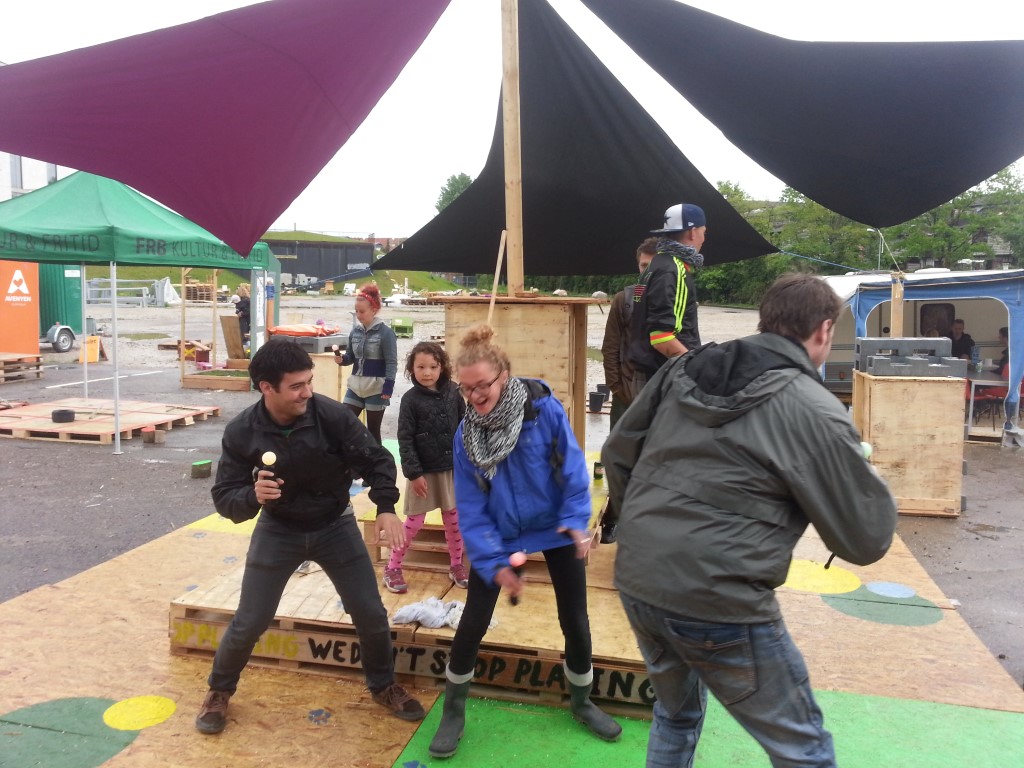 Some time ago, I watched a documentary on wartime photographers.

One of the participants (sadly, I’ve forgotten his name) talked about documenting 9/11, and more than photographs, he was particularly awestruck with the ways people took great risks to help each other.

He called it “collective decency”.

That phrase stuck with me.

I keep thinking about it.

In society today there’s a widespread focus on (among other things) technology, economy, growth, efficiency, productivity, creativity, innovation, entrepreneurship…and the list goes on.

Nothing wrong with those as such.

The problem is, that all too often, (collective) decency is not among them.

I’m not romanticizing days gone by, and I’m not saying that decency is non-existent.

I see it all around me, every day.

I’m merely thinking, that it could be much more prominently positioned as something highly valued by society.

Excuse me for being a little idealistic (and naive, perhaps), but in the end, what is society worth, if it does not consist of people, who are first and foremost decent towards each other? The most important is not education (in itself), jobs, money, anything.

It’s how we’re humans in a world filled with other humans.

I don’t have answers, and these are all just my humble laymans considerations.

I would love to include this in more of my work, and the natural choice for me would be to look at play and games.

More and more digital games make us think about what it means to be human, and how we choose to interact with the world and people around us.

Games for Change are very active proponents of this.

It might be even more explicitly illustrated by the growing interest in physical games, local multiplayer, folk games merged with technology etc. Games that are not about looking at screens, but looking at and interacting directly with people.

Why did people think I was a murderer (in Train Mafia)? What happens when you push strangers (a little too much) in Joust?

Many games are about nothing else than playing with interaction, exploring how we exist in social relations.

This site uses Akismet to reduce spam. Learn how your comment data is processed.