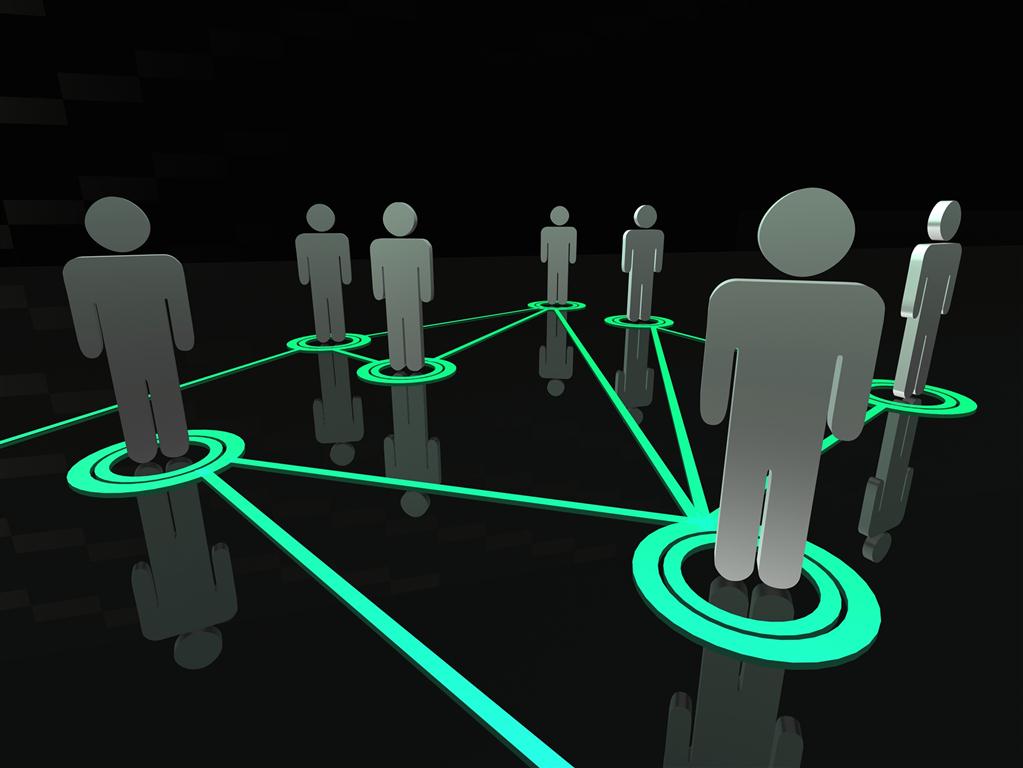 Coming from someone always socialising, always online, always communicating, this may come as a surprise: If I go back a few years, the pervasive and extremely hyped notion of networking was my biggest fear.

Everybody was talking about networking as the only feasible path to the pot of gold at the end of the rainbow. Even if achieving said pot was not your primary objective, networking was considered unavoidable. No pain, no gain. No networking, no success.

I hated the prospect of that, having always considered networking to be a shallow, superficial process consisting only of exchanges of nothingness, swapping business cards, the mutual agreements of using each other as stepping stones for something bigger, something better.

It’s not that I’m terribly shy or hysterically introvert. I talk a lot, and I love talking and listening to people. It’s just that I often find it hard to talk to strangers without having some common frame of reference; something to talk about, basically.

A thesis to change my life

In between my thoughts on the perils of networking, I had recently finished my master’s thesis on game based learning, and realised the (to me at the time) surprising lack of prevalence of this phenomenon in practice.

Curious, ambitious, idealistic, naive, I simply wanted to go and change this. I saw it as a very real, very concrete, and – eventually – very complex way to change and improve education.

My primary vision was (and is) one of knowledge exchange, of sharing thoughts, ideas, experiences, between commonly unconnected fields such as research, game development and educational practice. I had no very precise strategy or business model when I started my little company. All I had was this persistent idea that if I could place myself in-between all the relevant parties, I could carve out a niche for myself, and perhaps, over time, make valuable contributions to education and gaming culture while satisfying my own desire to be passionate about everything I do.

I’ve been working hard, putting in too many hours, trying out numerous approaches with very varied degrees of success, but slowly I’ve been moving forward. I love what I do, and I’m fundamentally grateful for getting the chance to work within such a dynamic, exciting and challenging field. I consider life to be one big learning process, and in that perspective, things are great. I’m always learning, and in a way, I’m like myself when I was only learning to read. Always looking for new letters, new words, new sentences, always searching for challenges and new meanings.

Paradoxically enough, however, most of what I’ve been doing for those three years have been revolving around that intimidating notion of networking. Creating the desired interdisciplinary dialog and knowledge exchange obviously requires exactly that, and I thus fully acknowledge the importance, necessity even, of networking.

Have I thus come to terms with the phenomenon?

Not really. Even today, I still hate networking in the rather bleak interpretation as described above, and I have experienced situations like that. Nobody’s interested in anybody else, only seeking to promote their own agenda.

I don’t believe in that approach. I truly believe, that promoting a common agenda is the only viable way to make all of us win.

Luckily, though, the nastiest of networking sessions are surprisingly rare.

More often than not I meet sympathetic, intelligent human beings, interesting and interested, with whom I have the opportunity to discuss topics near and dear to me. These people are just as passionate as me (if not more), and very inspiring conversations are abundant. We talk about how we love games in general, why games deserve to be taken seriously, how the Danish game industry is doing, in which ways game based learning could possibly improve education, how we can strengthen the general understanding of games by focusing on game literacy – and everything in between. It’s wonderful stuff, really, and I’m always being infused with knowledge, ideas, inspiration, upon these talks.

Sometimes a more or less coincident meet-up leads to nothing more than the good experience itself, and that is perfectly fine. I expect nothing more, and I’m convinced that seeing the process as something relevant, valuable and rewarding in itself is part of the key to respectful networking. When concrete projects are born this way, it’s only an added bonus.

In general, that is how I’ve managed so far; by focusing on content, on discussing ideas, concepts, solutions, rather than on networking itself. I will probably never be the guy touring conference halls to  introduce myself, unsolicited, to whoever could further my case; just as I, on a more personal note, will never be the guy talking to strangers at a party without introduction of some kind.

So. I hate networking, but I love meeting and talking to passionate, inspiring, dedicated people, online as well as offline.

Even if this is mostly a personal anecdote, I would love to share just one single piece of advise with everybody fearing networking like me. I believe I’m not alone with this, and many would probably refrain from following dreams because of the fear of networking.

Just make sure you create a “custom fit” approach, and that you strive to make all networking revolve around whatever it is you’re passionate about. When you change the game from “networking for networkings own sake” towards “networking as a chance to talk about what you love”, it suddenly becomes very rewarding and satisfying.